I watched Jovi do this piece today. She never ceases to inspire me.

So, my friend Jovi is doing a drawing challenge every day of this month. I will be posting her work for you to enjoy along with her prompt for the day.

I hope you enjoy!

“It’s like the great stories, Mr. Frodo, the ones that really mattered. Full of darkness and danger they were, and sometimes you didn’t want to know the end because how could the end be happy? How could the world go back to the way it was when so much bad has happened? But in the end, it’s only a passing thing this shadow, even darkness must pass. A new day will come, and when the sun shines, it’ll shine out the clearer. I know now folks in those stories had lots of chances of turning back, only they didn’t. They kept going because they were holding on to something. That there’s some good in this world, Mr. Frodo, and it’s worth fighting for.” – Samwise Gamgee – The Two Towers

I hope this quote inspires you just as it inspired me. Samwise Gamgee is one of my favorite characters in The Lord Of The Rings trilogy by J. R. R. Tolkien. He is brave and loyal to the core. He will fight for good to the very end and follow his best friend to the ends of Middle Earth.

Have a great October.

If you want  your childeren to be intelligent, read them fairytales.

Hi, everyone. I am so sorry about the lateness.

I would like to dedicate this quote to my mom. You are the greatest silver tounge in the world! Thanks for introducing me to Alice, for showing me Narnia, and for giving me the best gift I have ever been given. “The measure of a life, after all, is not its duration, but its donation.”

This quote is from one of my personal heroes: Corrie Ten Boom. Her and her family hid Jews during World War II. She survived a concentration camp and traveled the world preaching the Gospel of Jesus Christ. She wrote a biography including her time in the camp called The Hiding Place. I totally suggest reading it. It changed my life. Hope your summer is going great!

I’m afraid I have a conundrum. I have three topics to write a short story on and cannot choose. My three topics are:

If you will please comment and tell me what you want me to write on, I would love to hear your opinion. 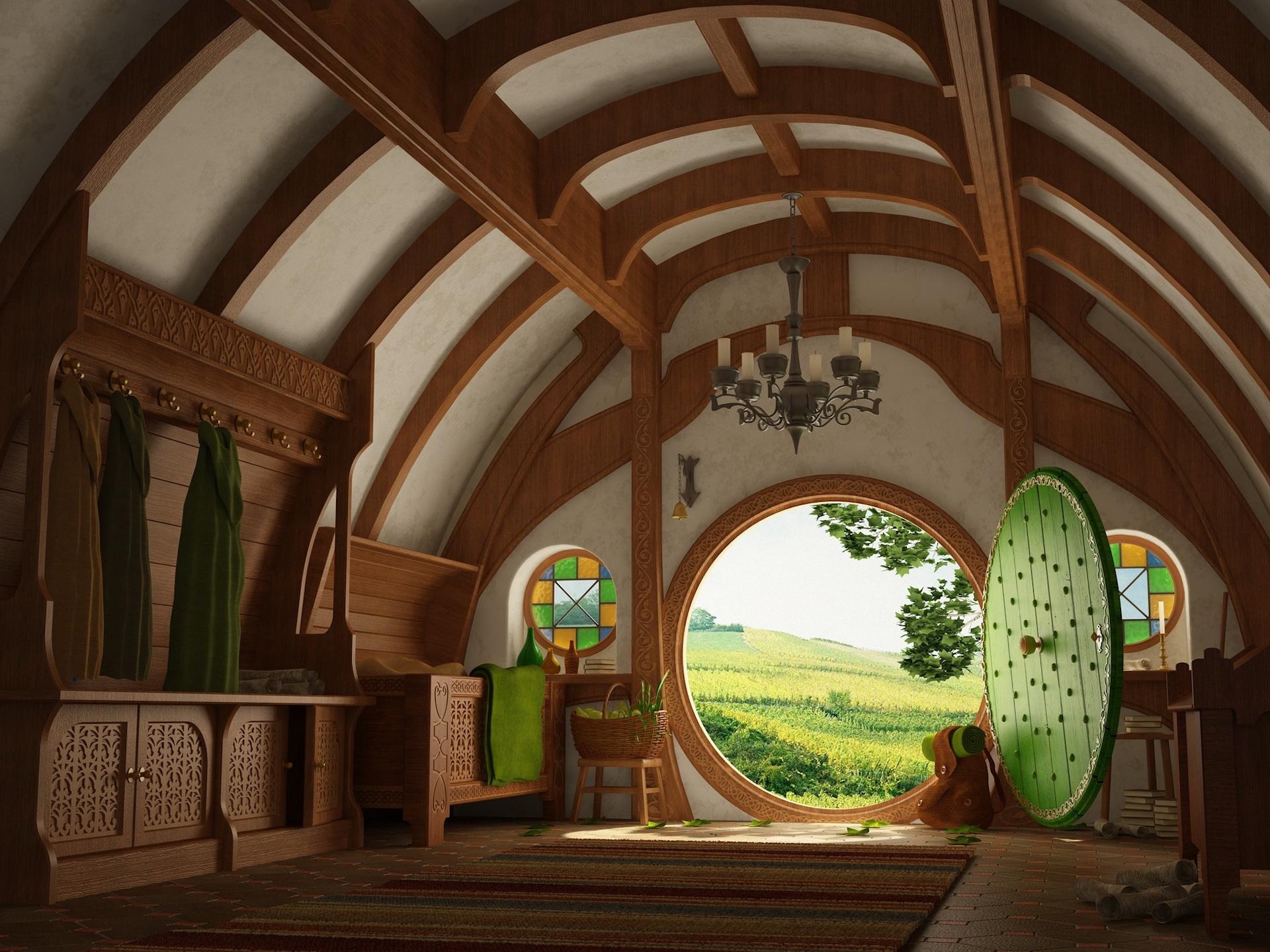 In a hole in the ground there lived a hobbit. Not a nasty, dirty, wet hole filled with the ends of worms and an oozy smell, nor yet a dry, bare, sandy hole with nothing in it to sit down on or to eat: it was a hobbit hole, and that means comfort.

I have been in Europe for the summer and have not written anything for the blog. But I decided to start back Quote of the Month. (Even though it’s a little late.) I’m so happy to be back.

With great power… comes great need to take a nap. Wake me up later.

This Quote is from Rick’s book The Last Olympian. I want to dedicate this quote to Isabelle Waker. I know how much you love Rick Riordan. Have a great May, everyone!

Author of In Wildcat Hollow

Short stories, reviews, and rewrites just have to wait for Friday

A daily selection of the best content published on WordPress, collected for you by humans who love to read.